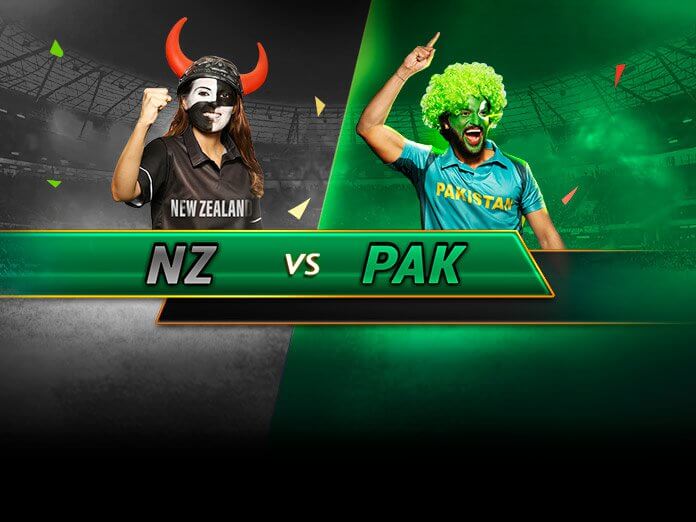 By the modern-day standard of cricket, New Zealand and South Africa were involved in a low-scoring encounter in the only match played at Birmingham. New Zealand lost as many as 6 wickets on their way to a 242-run target until the last over. On another day, New Zealand would have attained it with 8 wickets in hand and 8 overs to spare. However, the pitch was on the slower side for the 13 batsmen who batted that day, except for Kane Williamson. He remained unbeaten on 106, eventually earning praise from former New Zealand captain Daniel Vettori that he is the best batsman their country ever produced.

New Zealand hasn’t left Birmingham yet. They will be preparing to tackle Pakistan’s spinners Shadab Khan and Imad Wasim, for it will be difficult for the batsmen to play cross-batted shots.

After his blistering fifty against Sri Lanka, Colin Munro has not done anything significant. It is about time the solid Henry Nicholls partners the attacking Martin Guptill at the top.

Tim Southee has not got a game yet. Given the fact that Matt Henry has gone wicketless in the last four matches, Southee’s chance of playing on Wednesday looks bright.

Pakistan is unlikely to make any changes in its winning XI. Adding Haris Sohail in place of Shoaib Malik has been their best decision thus far.

A year ago, when Pakistan traveled New Zealand for a five-ODI series, they were handed an embarrassing whitewash. Martin Guptill blasted as many as 310 runs at a stunning average of 77.5, while Trent Boult sniped up 9 wickets.

It was then Pakistan’s turn to return the favor when New Zealand toured the UAE. All they managed was 1-1 as the third game was washed out due to rain.

In all, Pakistan has won only once in 8 matches since the 2015 World Cup. However, the numbers reverse in World Cup: Pakistan has tasted success in 6 of 8 matches against New Zealand. Going by the recent form, New Zealand has the upper hand, but Pakistan is mercurial. You never know.

Kane Williamson is one of the five batsmen to have scored two hundred. No matter how the pitch behaves, the invincible Williamson stands his ground. He seems to be in no mood to throw away his wicket.

In the bowling department, Lockie Ferguson is way ahead of his teammates. He has taken 14 wickets at 15.5, while Trent Boult and Matt Henry have taken 16 wickets between them.

Babar Azam may not have scored a hundred yet, but he certainly has been Pakistan’s most consistent batsmen. He has scored 232 runs at 46.4.

The best player for Pakistan, however, has been Mohammad Amir this World Cup. He has grabbed 15 wickets including a stunning five-wicket haul against Australia.