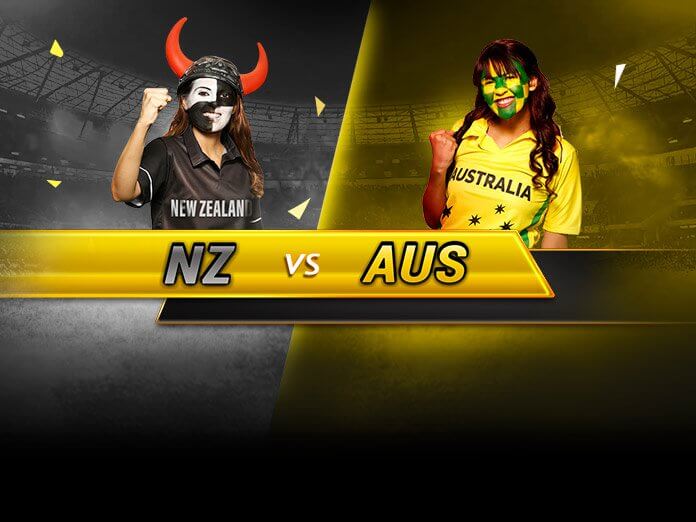 There have been two contrasting matches at Lord’s so far. When Pakistan clobbered 308 runs against Pakistan, it looked like a day five pitch with no grass on it. When Australia and England locked horns, it looked like a day one pitch with grass greener than ever. However, the runs were easy to come by when bowlers shortened their lengths. Australia have been there and done that. New Zealand, on the other hand, will go through the highlights and jot down England’s mistakes.

English summer is back, so much so that the temperature is forecasted to reach as high as 33 degrees celsius. The green grass that we discussed should dry and the conditions will get better for batting.

New Zealand are likely to make a few changes, although Kane Williamson does not like to chop and change. However, two changes are needed: a solid Nicholls in place of a hot-and-cold Munro and out-of-form Henry in place of a hungry Southee.

Australia won’t make any changes in their winning XI, but they may have to rethink about Steven Smith’s batting position. Their best batsman has to play as many deliveries as he can. He needs to bat at no. 3, ahead of Usman Khawaja. For that matter, Australia also have the services the middle-order batsman Shaun Marsh in case they think Usman Khawaja isn’t effective lower down the order.

And the rivals meet again…

The last time Australia and New Zealand met in World Cup was in the final of the previous edition. We know the result, but it wasn’t as exciting a contest as the one in the league stages. Trent Boult’s five-wicket haul restricted Australia to 151 all out. New Zealand started off the chase strongly but lost the plot, so much so that Mitchell Starc’s six-wicket haul reduced New Zealand from 78 for 1 to 146 146 for 9. Fortunately for New Zealand, Kane Williamson hung around to take New Zealand to a thrilling finish. Fans will be expecting a similar contest to make their Saturday evening memorable.

For New Zealand, as has been the case for a while now, Kane Williamson has scored the bulk of the runs so much so that Ross Taylor, their second-highest scorer, is 211 runs behind.

Neither Trent Boult nor Matt Henry has taken the most wickets for New Zealand. They have taken 17 wickets between them compared to Lockie Ferguson’s tally of 15 wickets.

The Australian pace department is far superior. Mitchell Starc has taken 19 wickets, while Pat Cummins has grabbed 11. They drafted Jason Behrendorff in the last match: he ended up taking a stunning five-wicket haul.