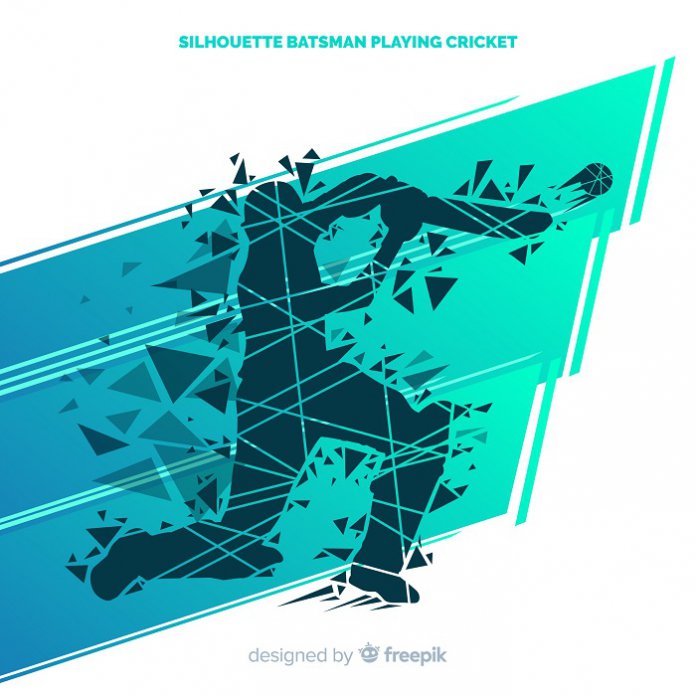 India had humiliated Australia 3-0 the last time they played T20Is Down Under. MS Dhoni had become the first captain to whitewash Australia in their own den. However, that was over 2 years ago. India now have a captain in Virat Kohli and keeping wickets will be the ever-improving Rishabh Pant.

Australia, on the other hand, haven’t been having the best of time. Following the one-year ban on Steven Smith and David Warner, the Kangaroos have been under the pump across formats, and this very fact will help India further dent their spirit.

Let’s have a look at the top players to watch out for:

Pant’s batsmanship is much like Rohit Sharma and Virat Kohli’s. They go bonkers when the ball comes sweetly onto the bat, something the Australian pitches generously offer. We know Rohit and Kohli’s records in such conditions. Add Pant to the mix now. He further strengthens India’s batting prowess. His 68 in the third T20I against the Windies is evidence to the fact.

For someone whose average reads 35 and strike rate 141 in IPL, Lynn’s performances at the international level has been disappointing: he has scored a meagre 214 runs in 14 T20Is. However, Lynn’s experience in IPL against the Indian bowlers may boost his confidence. To make matters more interesting, he plays alongside Kuldeep Yadav for Kolkata Knight Riders. He must have dished out some tactics to tackle the chinaman bowler.

Kuldeep has been in red-hot form this year, taking 17 wickets in 6 T20Is. This will be Kuldeep’s maiden tour down under, and it will be only difficult for the Aussies to clear his wrist-spinners out of the massive grounds. To add fuel to the fire, he was adjudged Player of the Series against the Windies, despite being rested for the final match.

Stoinis has been at his peak of late. In the three-ODI series against South Africa, Stoinis pocketed 8 wickets at 15.12. He also used the long handle to blasting effect and smoked 63 in the final. If he continues to fire on all cylinders, India will have to design more plans than one against the talismanic all-rounder.

It was in Australia that Bumrah commenced his international career. In the famous T20I series that India blanked Australia, Bumrah was India’s best bowler with 6 wickets at 17.16. He will yet again look to throttle the Australians with his slingshot action.

Finch now has an added responsibility of captaining the team. His previous job was easier: smash the opposition bowlers. Finch can still do that, but his fellow batters have been uncharacteristic of late. However, Finch likes playing India at home: his average reads above 50 and strike rate 150 against the men in blue.

Naturally a back-foot player, Rohit loves playing on tracks that offer bounce. After all, he has two scores of 150-plus in ODIs in Australia. Nonetheless, Rohit’s recent form has been extraordinary. He was adjudged Man of the Series against England. He carried the momentum against the Windies and smacked his fourth T20I hundred, becoming the batsman with most hundreds in the format.

The lanky pacer can suck the life out of the Indian batters with both pace and bounce. Given India has a history of being uncomfortable against short deliveries, Stanlake may as well give the visitors a run for their money.

You cannot complete a list of players to watch out for without mentioning Kohli. He is India’s second-highest run-scorer. Had he not been rested for T20Is against the Windies, Rohit may not have dethroned him.

Kohli likes playing fire with fire, something the Australians too thrive on. He has been adjudged Man of the Match thrice and Man of the Series once against them. Will King Kohli reign supreme once again, is a question only time can tell. 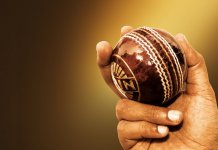 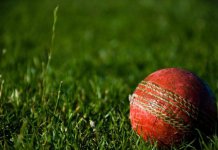