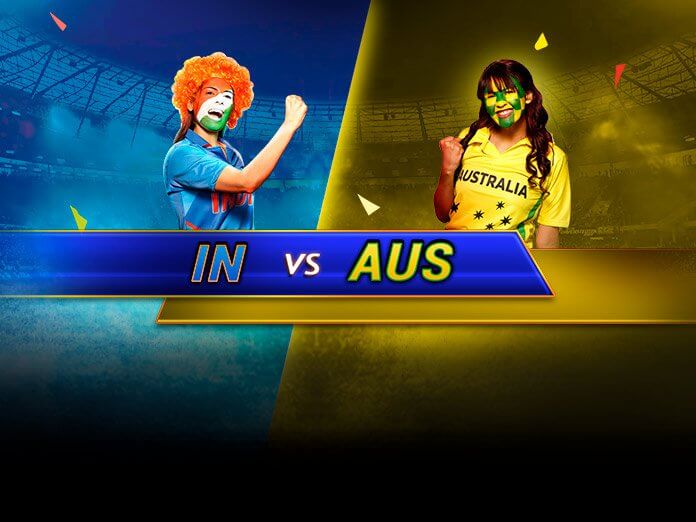 London has been witnessing rainfall since Friday. Fortunately for the fans, it is going to be partly sunny on the match day. Phew.

The pitch at Kennington Oval is nothing close to what Austalia played on in their first two matches, at the County Ground and Trent Bridge. Their pacers had fun catching the batsmen in swing. It won’t be the case on Sunday, when they lock horns with India. If anything, Kennington Oval thus far has been the Bermuda Triangle for the bowlers or what kryptonite is to Superman. You get the references. Runs will flow at a brisk pace, for three of six innings have garnered runs in excess of 300 runs.

In all, India have a disappointing record against Australia in World Cup. They have won only thrice in eight attempts. However, the recent numbers favour both teams. They have won 9 ODIs each since the last World Cup.

Who has the edge?

Cricket is a funny game. You never know. Bangladesh have already defeated South Africa and they came close to emulating a similar result against New Zealand. West Indies bounced out Pakistan, and although they bounced out Australia too, Nathan Coulter-Nile scored a spectacular 92 at No. 8. From 79 for 5, Australia progressed to 288 all out and then jumped to an improbable victory. In an idea world, it was West Indies’ game to win, but only Australia know how to snatch victory from the jaws of defeat.

India come from a comfortable – if not comprehensive – win against a struggling South Africa. Jasprit Bumrah and Yuzvendra Chahal bowled brilliantly to restrict South Africa to a below-par total. Rohit Sharma then scored his slowest ODI century, which his captain Virat Kohli thought was his best in the format.

There are many battles within the battle. Chahal has an excellent record against Glenn Maxwell. David Warner plays alongside Bhuvneshwar Kumar in Sunrisers Hyderabad and hence both are aware of each other’s game. Bumrah will hail a barrage of bouncers at Usman Khawaja. Mitchell Starc will exploit Rohit Sharma’s weakness of playing against in-swinging deliveries. To put things into perspective, there aren’t many contests as thrilling as this one. It is hard to tell who has the edge.