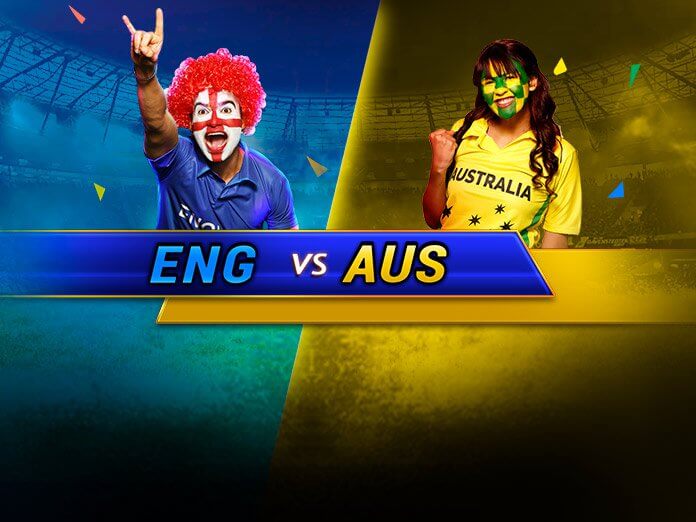 The Ashes is back at Headingley. In their last encounter here, a decade ago, Australia beat England by an innings and 80 runs – their only win on the tour. Tim Paine’s men will have to perform out of their skin to emulate a similar result, although we cannot strike out an otherwise outcome. As has been the case thus far in the series, there will be enough for the fast bowlers to shoot down the batsmen. Power up your fantasy teams with pace batteries.

The conditions will be cloudy throughout the match, with heavy rains forecasted for Sunday.

Steven Smith was hopeful that he will be available for the third Test, but he has not recovered from the concussion he suffered at Lord’s. Marnus Labuschagne, the first concussion substitute, performed with distinction, and will once again replace Smith.

Labuschagne’s match-saving 59 did not come as a surprise: he had scored 3 hundreds and as many fifties and taken 8 wickets in the last 6 County Championship matches in lead up to the series. However, to fill Smith’s shoes is an uphill task and his absence will give England the advantage they have been yearning for.

We know the outcome when Smith wasn’t a part of the Test team during his one-year ban. This is the rarest of rare cases where a match prediction solely depends on one player.

In addition, Australia have tasted success only seven times in 24 Tests at Headingley. However, another victory for them will make sure that they retain The Ashes. The pressure is on England, and if Smith is declared fit, Australia will have the upper hand.

England have named an unchanged 12-man squad. This means James Anderson has not recovered yet.

Australia rested James Pattinson, replacing him with Josh Hazlewood. Both were equally impressive in the opportunities they were given.

David Warner is yet to score in double digits, and that is not even the worry. Of the four times he has been dismissed, Stuart Broad has claimed his wicket thrice. The incoming delivery especially has been trapping Warner in two minds. In the second innings at Lord’s, he launched an attack right away but that too did not put him out of the misery. To make matters interesting, Broad knows the nook and cranny of Headingley, having sniped up 42 wickets.

Jofra Archer did not take time to make headlines in Test cricket. He rattled the second-best batsman in the world with pace and bounce. The blow on Steven Smith’s neck was so threatening that he had to retire hurt and is doubtful for the upcoming third Test.

Pat Cummins has dismissed Rory Burn twice. It is the length area that has been keeping the in-form Burns on the backfoot. But if anything’s pitched on his legs, he makes sure he flicks it into the gap for a boundary.

Ben Stokes has no one to fear but himself. It his shot selection that has been letting England down. He corrected that in the second innings at Lord’s, and the outcome was a spectacular hundred at a crucial juncture.