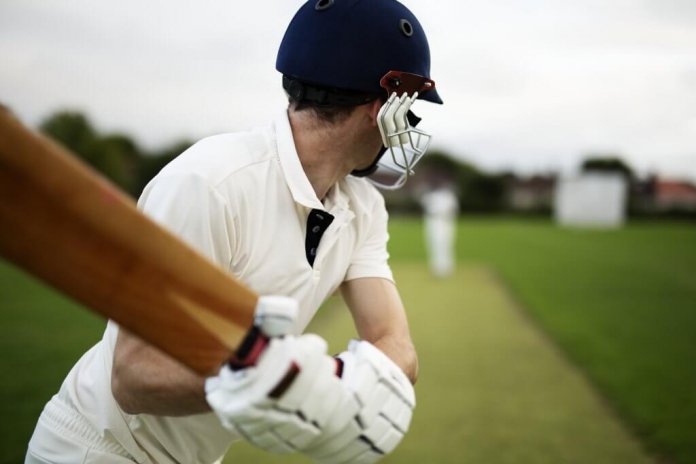 England registered their first whitewash in Asia and overall third outside home, beating Sri Lanka in the third Test by 42 runs at Colombo. Ben Foakes was adjudged Player of the Series for scoring 277 runs at 69.2, claiming 8 catches, and pouching 2 stumpings.

After Jonny Bairstow sustained an injury ahead of the first Test, England handed Foakes his maiden Test cap. Losing a player of Bairstow’s calibre hurt England, but Foakes made sure that he does not let his team down. He not only filled Bairstow’s shoes but also exceeded everyone’s expectations by scoring a hundred on debut. What remarkable was that his 107 came in the face of adversity, for he lifted his team from 103 for 5 to 342 all out, eventually helping England start the series with a win.

Given the team’s batting combinations and Foakes’ impressive capability of batting on spinning tracks, England decided to bench the fit-again Bairstow. However, their No. 3 conundrum made way for him in the final Test. The experienced lad responded team management’s decision with a resolute hundred, for which he was awarded Player of the Match.

Adil Rashid continued the momentum, taking a five-wicket haul and helping England take a first-innings lead of 139 runs. Angelo Mathews tried to bring Sri Lanka back in the contest with his fifty, but it were the other batters who failed to play as a cohesive unit.

Sri Lanka bowlers, however, staged a momentary comeback in the second innings, removing England’s top four batters for a mere 39 runs. In came Josh Butter and, along with Ben Stokes, changed the complexion of the match. Their 89-run stand strengthened England’s chances of sweeping Sri Lana 3-0, as England posted a target of 326 runs.

As had been the case throughout the series, England made early inroads into the Sri Lankan innings. Kushal Mendis (86) and Roshen Silva (65) were the only batters who provided resistance, until No. 11 Milinda Pushpakumara surprised one and all with an unbeaten 42 off 40. However, none of these innings could save Sri Lanka from yet another defeat.

Jack Leach took the winning wicket, finishing with 4 for 74. Moeen Ali grabbed as many wickets, giving away 92 runs.