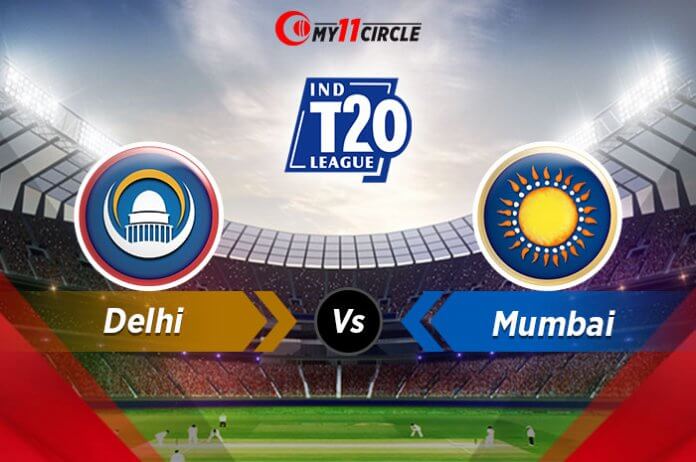 The pitch at Dubai is an absolute belter for batsmen. Chennai managed to chase down 173 runs on Thursday. A match before that, Hyderabad had scored 219 runs.

Quinton de Kock and Suryakumar Yadav scored fifties against Delhi earlier this season, helping Mumbai chase a competitive target of 163 runs. They also are the highest run-scorers for their team: while de Kock has smashed 392 runs, Suryakumar has managed 30 runs fewer in 12 games.

In the same game, Shikhar Dhawan scored an unbeaten 69 including 6 fours and a six. With 471 runs, he is the second-highest run-scorer of the season.

Kagiso Rabada went wicketless for the first time after 25 matches in the Indian T20 League. That, however, does not eclipse the fact that he is the top wicket-taker of the season. His 23 wickets have come at a strike rate of 12.4.

Jasprit Bumrah has taken 9 wickets in the last 5 games, including two three-wicket hauls.

Ishan Kishan has only two single-digit scores in the last 10 games, and his lowest double-digit score reads 28. By all means, he has been in great touch. He has scored his 323 runs at a stunning strike rate of 142.

Rahul Chahar has taken three two-wicket hauls in the last 5 games. Not only has he been pitching the ball in the right areas but also has been sharply turning the ball.