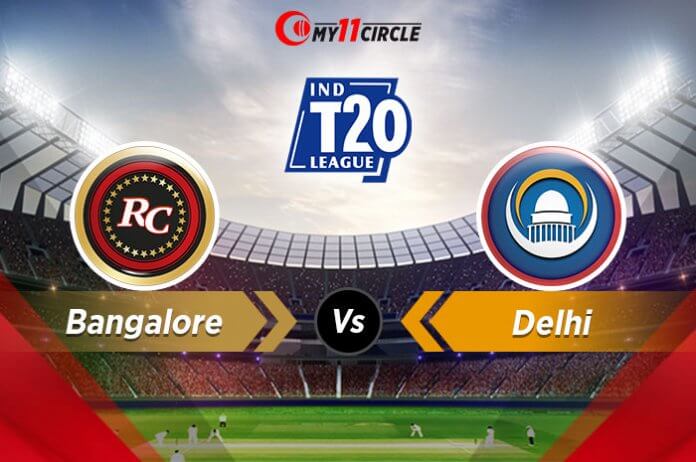 Before last night’s game, no team had chased a target at Dubai. The pitch often slows down in the second innings and the big dimensions of the venue further make it difficult for the batsmen to clear the boundary. Although Shane Watson and Faf du Plessis rubbished all of that, chasing still will be an uphill task – unless the bowlers squander big time, again.

Devdutt Padikkal, the youngest and the least experienced of all, is the MVP not only for Bangalore but also in the world of fantasy cricket. He has scored 174 runs with a strike rate of 135, including three half-centuries in four matches. The best aspect of his batting has been temperament. Much like his captain, he does not seem to get bogged down even during tricky chases.

When Prithvi Shaw is on song, there are not many batsmen as attractive as him. There will be a false stroke every now and then, but no good thing comes without flaws. He has scored 137 runs including two fifties. Given the pitch has some extra bounce in it, he might as well continue his rich vein of form.

Shreyas Iyer has been, in the true sense of the idiom, leading from the front. He has scored the bulk of the runs for Delhi, including the highest score of 88*.

Padikkal and Kohli’s masterclass left very few deliveries for AB de Villiers to continue with his consistent run-making in the last game. His scores read 51, 28, 55*, and 12*.

Champions do not take time to find their lost mojo. Before the game against Rajasthan, Virat Kohli practised playing hard against spin. The outcome was an unbeaten innings of 72 off 53. We will now see a sharp rise in his selection percentage in online fantasy sports.

Dubai is Kagiso Rabada’s favourite hunting ground: he has taken five wickets in two matches here, giving away a little under 7 RPO. If Delhi have to put Bangalore’s star-studded top-order under pressure, they will have to employ a slip cordon for the devastating Rabada.

Yuzvendra Chahal is the current holder of the Purple Cap. Rabada and he have taken the same number of wickets (8), but his economy has shot him to the top of the table. He has taken two three-wicket hauls in four games.

Anrich Nortje has been sending down thunders even in the scorching heat of the UAE, clocking over 140 kmph. The batsmen have had a tough time dominating his raw pace. He has taken five wickets in four games.