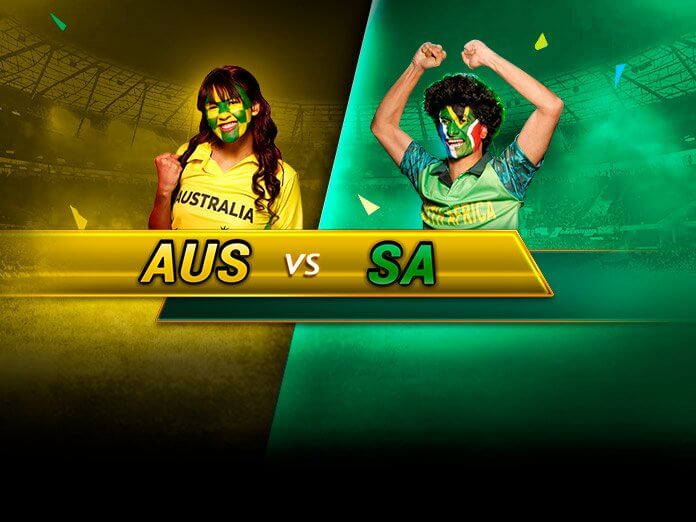 The pitch at Manchester has been on the slower side. The ball grips the surface, making batsmen unsure of their strokeplay. Pacers from both teams will bowl as many off-cutters in death overs.

Both captains will look to bat first, as the pitches in England slow down during summer. Australia’s only loss of the edition came while batting second, against India. They fell tantalisingly short by 36 runs in a massive chase of 353 runs.

Australia have won three of the five matches against South Africa in World Cup, with one ending in a tie – yes, that 1999 semi-final.

In fact, South Africa have not tasted success since 1992. Be it in group stages or semi-finals, Australia have dominated them thoroughly. However, both teams have not met since the 2007 edition. Thanks to ICC that they have decided to have round-robin formats for World Cup.

Both Australian openers feature in the list of top five run-getters of the 2019 edition. With 516 runs at 73.7, David Warner is at the third spot. His captain Aaron Finch is one spot down, having amassed 12 runs fewer. Both have bludgeoned two centuries and three half-centuries.

Alex Carey has been the most impressive. Originally an opener, Carey bats at No. 7. Despite batting this low, he has managed 244 runs at a stunning average of 61.

South Africa’s batsmen have not been at their best and hence the early elimination. Faf du Plessis has done the bulk of the scoring, having amassed 287 runs including three fifties.

Quiton de Kock, who averages nearly 50 outside ICC tournaments, has scored runs at 36.1. In 8 matches, he has managed only 2 half-centuries. Same has been the case for Kagiso Rabada, who was one of the players to watch out for. He has taken a mere 8 wickets, leaking over 5 RPO. To everyone’s surprise, Chris Morris has taken the most wickets (12) for South Africa. Imran Tahir follows him with 2 wickets fewer.

Australia’s bowling arsenal has been the mightiest. With 24 wickets at 15.5, Mitchell Starc is the highest wicket-taker of the tournament. He has sniped up two four-wicket and five-wicket hauls. Pat Cummins and Jason Behrendorff have take 20 wickets between them.