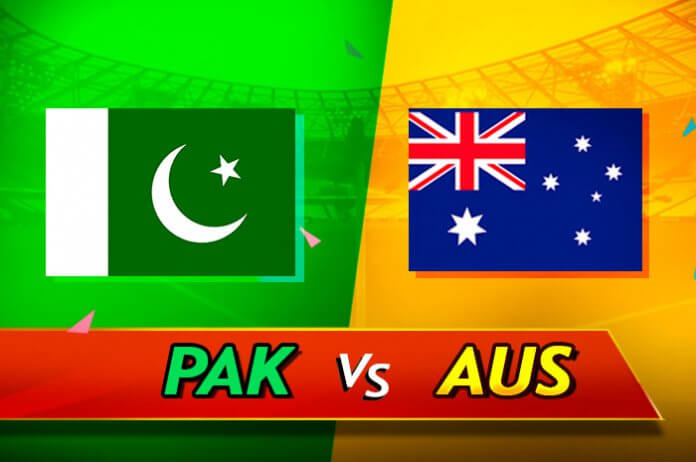 The pitch looks green on the match eve, but there’s a twist: it is likely to look greener on the match day. Otherwise it is the same traditional pitch that The Gabba boasts of. There will be even bounce meaning the batsmen can breathe a sign. However, there will be some serious pace on offer, and given the fact that both teams have top-class pacers at their disposal, it is going to be a humdinger of a Test.

Extra bounce means the spinners too will some fun, with the chances of bat-pad dismissals being high. And there is always a footmark produced by Mitchell Starc that Nathan Lyon exploits to trap the right-handers.

Pakistan have lost 12 consecutive Tests in Australia, since 1995. It is a territory they are yet to capture. They came. They tried. But the story remained the same.

Pakistan now have a new captain in Azhar Ali, their highest run-scorer in 2016 and the only cricketer with a triple-hundred in Pink ball Test. He is otherwise a calm batsman – a trait hardly seen in their cricketing circle. Misbah-ul-Haq, their current coach, was an epitome of calmness, but to expect someone to be as cool on the field as Misbah would be unfair. To make matters worse, Azhar Ali will start his new journey against a team whose batsman (Steven Smith) and bowler (Pat Cummins) are at the top in ICC Test Rankings.

Australia had it easy against Sri Lanka and Pakistan in T20Is. At the top of his form was David Warner. It was the first time he played at home after the one-year ban, but there was no change in his approach. He continued his rich vein of form from the World Cup. However, sandwiched between these two stunning performances are his 95 runs in 10 innings in The Ashes. That being said, Australia cannot drop him at the moment and that he deserves another chance.

Babar Azam had a forgettable time here in the 2016-17 tour: he managed a mere 68 runs in 6 innings. He, however, is a different player. The century he scored in the warm-up match against Australia was full of panache. More importantly, he looks comfortable at the crease on the tough Australian wickets.

The biggest news, however, is the return of Steven Smith to Test cricket at home. The No. 1 batsman in ICC Test Rankings averages 77.2 in Australia, with 13 hundreds in 29 matches.

Pat Cummins has been Australia’s best bowler this year, taking 43 wickets in 8 Tests. His appetite for wickets is unmatched.

Asad Shafiq scored consecutive centuries against Australia A and CA XI. For that matter, he likes scoring runs in Australia. He had scored 239 runs including a century and a fifty in their previous tour here.

India’s win over Australia was significantly due to their bowlers. If Pakistan managed to take 20 wickets and especially Smith’s, they will come close to making history. Otherwise, Australia will smash them to pulp.