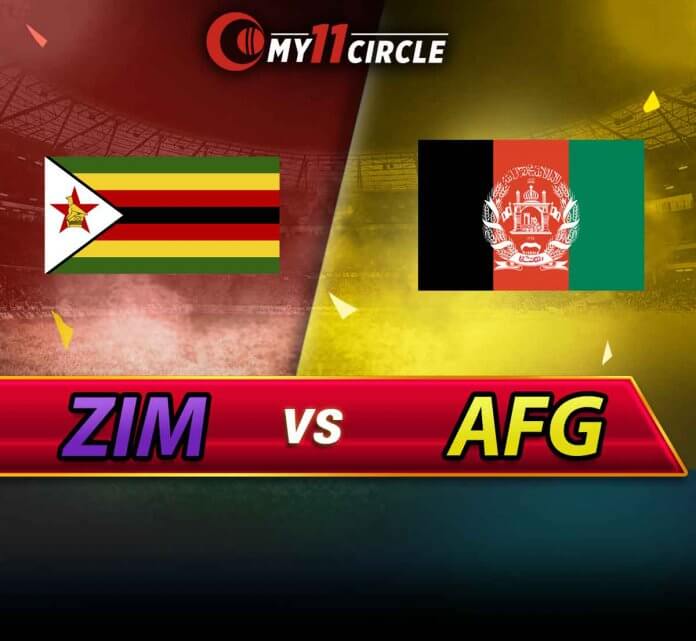 The pitch is a nightmare for spinners, offering no turn, bounce, or zip. So much so that Shakib Al Hasan conceded 49 in 4 overs without taking any wicket.

A few dark clouds will loom over, but they are expected to clear during the match.

Afghanistan have won all 7 T20Is against Zimbabwe, and given the fact they are still high on the Test victory over Bangladesh, it will be an uphill task to stop them. Zimbabwe need to play out of their skin to end the drought.

You must be wondering who also scored 162. It is the captain of Zimbabwe: Hamilton Masakadza.

However, he will be pitted against Rashid Khan, the No. 1 bowler in ICC T20I Rankings and one of the only two bowlers to take four wickets in four balls.